To modernize his estates, Ludwik Michał Pac brought, apart from the English and Scottish farmers, also craftsmen of different specialisations. In 1816, with the aid of the English and Scottish mechanics, he opened in production of agricultural machines and appliances, the third such factory, after Stanisław Zamoyski’s in Zwierzyniec (1804/1805) and Antoni Trębicki’s in Łomna (ca. 1811), in Poland. The production in Dowspuda was located among the manorial buildings. It comprised a small foundry, an industrial smithy, carpenter’s and cooper’s shops. They were initially manned by the imported craftsmen and their sons. Since 1817, they started to organize vocational training for the local inhabitants. All machines produced in Dowspuda was modelled after, at that time highly valued, Scottish and English prototypes The Scots built two big threshers (in Dowspuda and Mazurki), 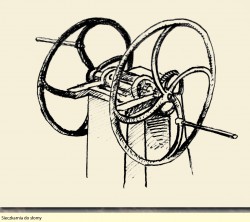 one machine equalled 16 men threshing with flails The threshers were, since 1828, most probably powered with turbines designed by Philip Gerard. The British craftsmen manufactured also, in Dowspuda, a number of chaff-cutters, 8 riddles, a machine for grating the potatoes used for fodder and for the needs of the distillery, and six drill speeders for turnips and peas. Also produced was a large amount of smaller farming tools, such as: iron Sottish ploughs, cultivators, a large number of harrows, two-wheeled Scottish carts, wheelbarrows and weeding hoes. In 1816-1821, Dowspuda manufactures complete sets of equipment for a brewery, distillery, starch mangle, oil mill, tannery and bleachery of cloth and flax. For wood production, built was a huge sawmill with 12 saws that could be propelled by a treadmill or water-wheel. In time, Pac’s manufactory started to take orders for machines and appliances from the local land owners and richer peasants. It is worth to mention that Pac supported financially the initial activities of the well-known social and economic reformer of the Suwalszczyzna – Karol Count Brzostowski of Sztabin.
Gerard’s turbine is a type of water turbine with an axial flow, used for waters of high gradient. It first came to be known as the hydraulic wheel, later under its designer’s name. The first two turbines were produced and assembled in the Dowspuda estates of General Ludwik Michał Pac in 1828. French historians claim, however, that this type of turbine was invented in 1853 by another French constructor, Louis Dominique Girard.
Philip Henri de Girard (1775-1845) – French inventor. Already in his youth, he designed a turbine utilizing the power of sea ebbs and among his later inventions were: sculpture copier, power capacitor and achromatic telescope. He devised and implemented new technologies of soap production. His greatest invention was the flax spinning frame. In 1826, he was appointed the Chief Mining Engineer of the Kingdom of Poland. With his aid, the first Polish mechanical flax spinning mill was launched in Marymont near Warsaw (1831), and in 1833, the steam weaving plant in Ruda Guzowska, the place which in 1834 (with the transfer there of the spinning mill), in honour of the inventor, started to be called Żyrardów. Girard and Ludwik Michał Pac stayed constantly in contact. Girard cooperated with Count on the projects of launching the textile production in the Dowspuda estates and on other construction projects, e.g. the production and installation of the water turbine (1828). He was also a friend of Karol Brzostowski. 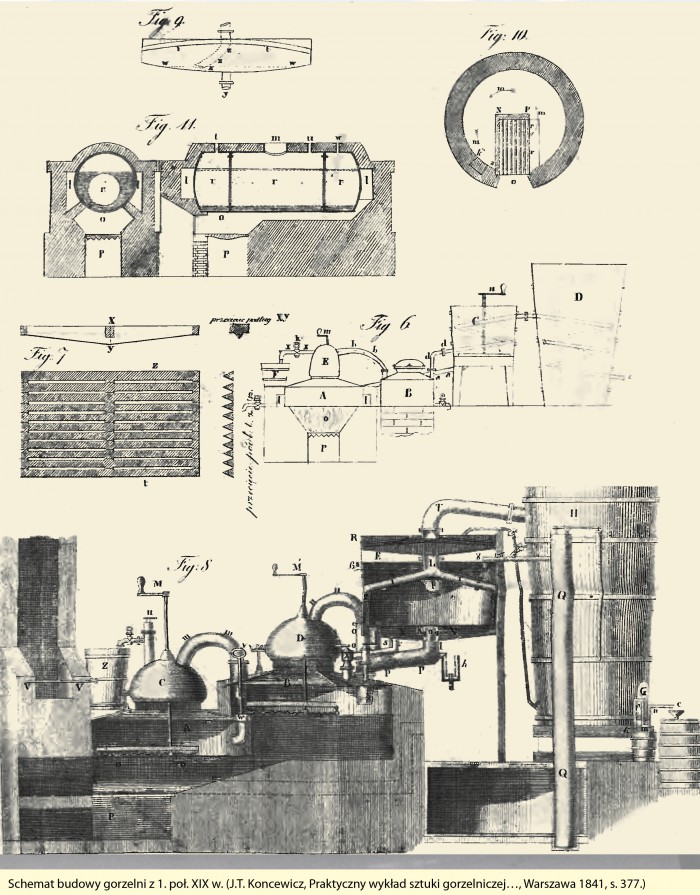 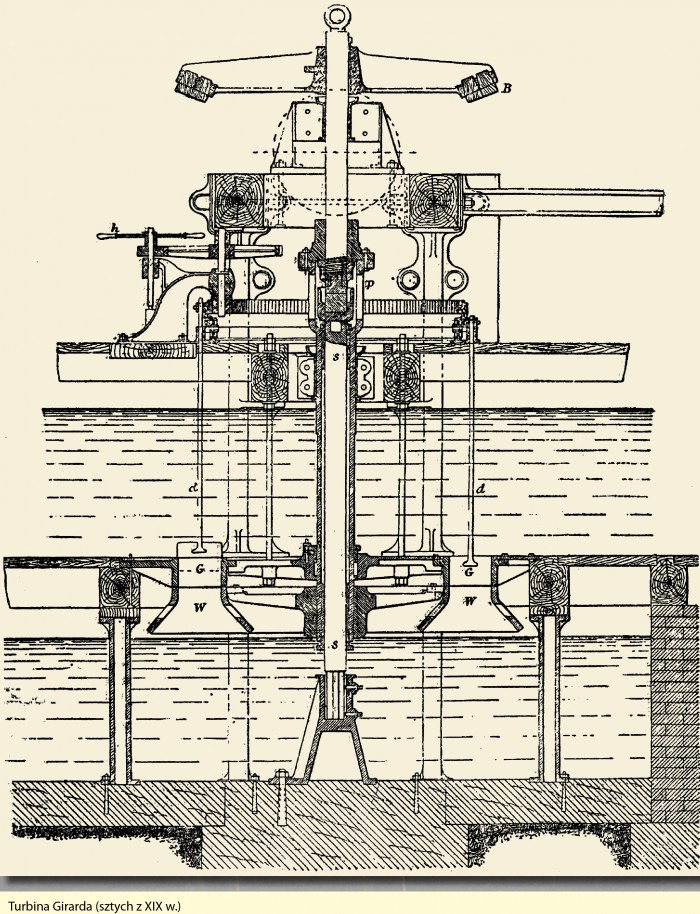