A definite tourist attraction of Suwałki are specialities of the local cuisine. The traditional dishes reflect the ethnic mix of the region, Polish, Lithuanian, Tartar and German influences. At least several of them are closely associated with the region. Two flagship specialities are kartacze and kołduny. They are meat-stuffed potato dumplings, kartacze are large while kołduny are smaller, a type of pierogi. Other culinary regional hits are babka (potato cake) and kiszka ziemniaczana (potato sausage). Regaining their popularity among local inns and producers are soczewiaki, baked potato dumplings stuffed with lentils. While on Lake Wigry, you shouldn’t miss the smoked or fried vendace. Finally, those with a sweet palate are advised to try the sękacz cake (tree-cake). Once seen – it is easily remembered.
While in Suwalszczyzna it is worth to visit Wiżajny it is worth to visit Wiżajny, the regional centre for traditional cheese-making. 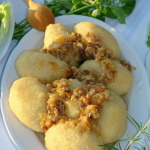 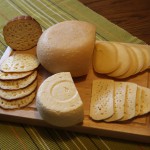 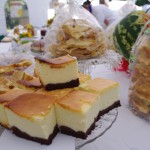 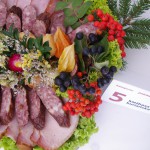 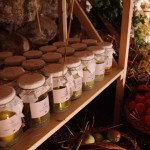 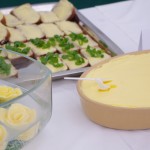 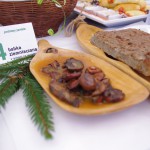 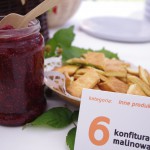 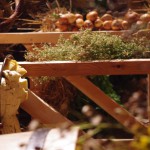